Today “The Word Network” is the largest African-American religious network in the world. The Word Network was founded in February of 2000 by Kevin Adell and his father the late Franklin Z Adell. Over the past twenty years the network has gained recognition as the network of choice for African American programming by featuring ministries, an informative Christian focused television lineup and gospel music.

The Word Network was founded in February of 2000 by Kevin Adell and his father the late Franklin Z. Adell. Since the network’s launch in 2000, “The Word Network” based in Southfield, Michigan, is available in over 200 countries reaching millions  of viewers in Europe, Africa, Asia, Australia, and the Americas. The Word Network reaches nearly 93 million homes in the U.S. alone through DirecTV, Comcast, Time Warner Cable, Bright House Networks, Cox, Cablevision, Charter, and a  host of other cable operators and another 9 million homes on Sky TV in the U.K. In addition The Word Network is also  provided to one million men and women serving in the United States Armed Forces in over 65 countries. The Word Network has continued to expand its reach and is now also seen in Latin America which has a population of 582,554,334. In the past twelve years the network has gained recognition as the network of choice for African American programming by featuring ministries, an informative Christian focused television lineup and gospel music.

The Word Network’s broadcasting technology continues to evolve making the network accessible to not only terrestrial and satellite viewers, but available on “The Word Network” website streaming internet and is also available to thousands of air travelers daily through “In Flight” services on selected aircraft carriers.
The Word Network offers a wide variety of ministries including Bishop TD Jakes, Joyce Meyer, Bill Winston, Rod Parsley, Joseph Prince and many more.

In May of 2012 “The Word Network” completed a multimillion dollar state of art expansion on the campus of their international headquarters. The expansion includes production facilities, edit suites, green rooms, executive conference room, and additional offices, in addition to a ground up build out of a television studio with the latest in cutting edge technology. The television studio is capable of handling church services, telethons, live performance, and interviews. The Word Network has the ability to bring the studio to the people with technology that is not just in house but mobile as well.

On the Road with The Word Network

“The Word Network” has the capability of going on the road and producing remote productions by utilizing our state of the art production truck. 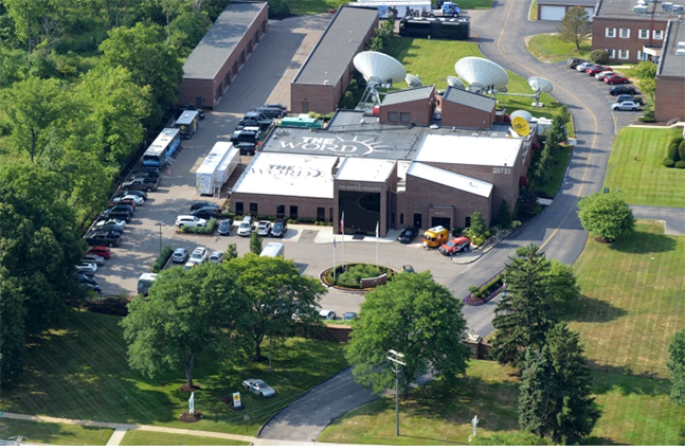 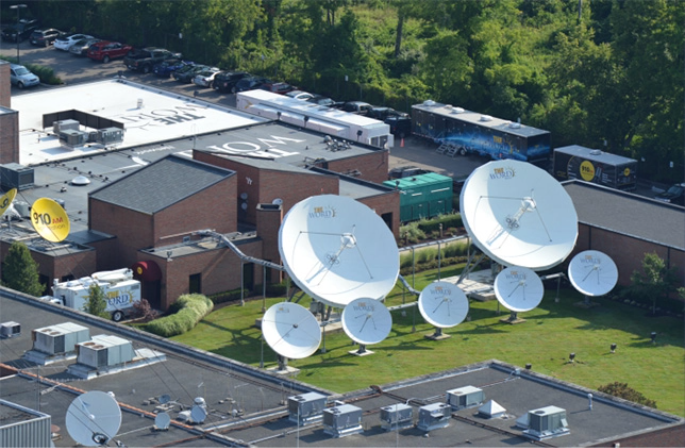